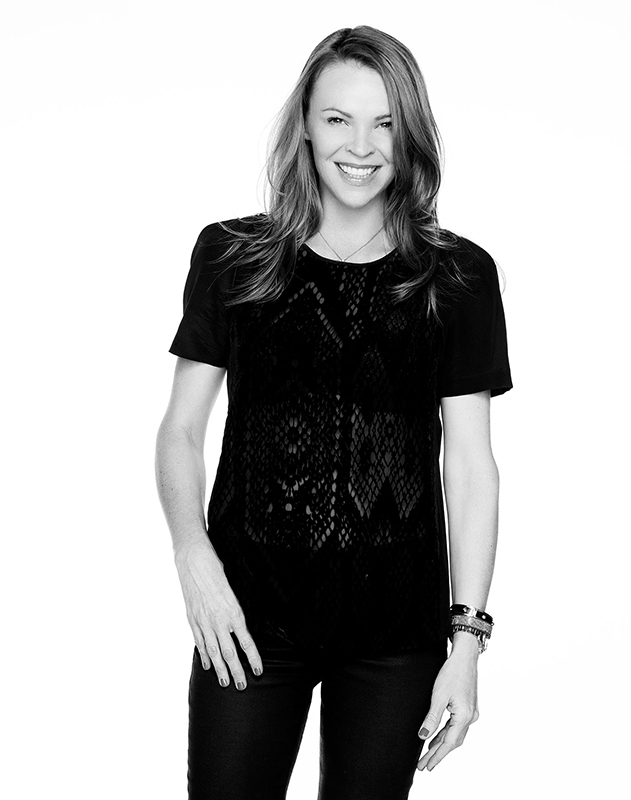 ‘With her exceptional use of light, Michelle Holden is a story-teller who captures both strength and elegance in every image, delivering work which is both desirable and commercial.’

Photographer Michelle Holden has a body of international work spanning over two decades and crossing six continents, and has contributed to magazines including Vogue, Harper’s Bazaar, Wish, Marie Claire, InStyle, Conde Nast Traveller, Glamour, Cosmopolitan and Shape. Her desirable imagery has been sought after for high-profile covers that include Crown Princess Mary of Denmark for The Australian Women’s Weekly 80th  Anniversary Edition.

Holden is known for her acute sense of detail, her consistency in understanding her client’s needs, and her ability to allow the process to flow flawlessly. A great collaborator, Holden’s self-effacing and low-key style brings out the best in everyone, resulting in beautiful yet relatable images that tell the story as it should be told.

She has lived in New York, London and is now based in her hometown of Sydney.